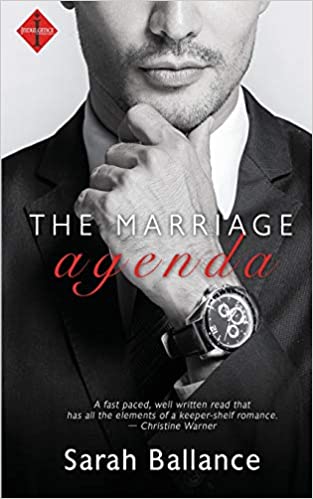 There’s a scandal brewing in Washington… Knox Hamilton wants his father’s recently vacated Senate seat, but the only way his constituents are going to vote for Knox is if he loses his playboy reputation. Which means Knox needs a wife. There’s only one woman with whom he’s willing to share his life, but after the way he broke things off with her, will she give him another chance? Chloe Lochlan’s job is on the line. If she doesn’t grab a big headline, she’ll be ousted from her gig at the major newspaper where she works as a reporter. Knox’s offer of marriage chills her to the bone. He already crushed her heart once and she has no intention of letting it happen again. But being with him gives her the kind of access to top tier social events rarely granted to media, access that could land her the story of a lifetime. When the truth she uncovers threatens to destroy the man she still loves, will she bury the story…or his career?