The Lady In A Car with Glasses and a Gun 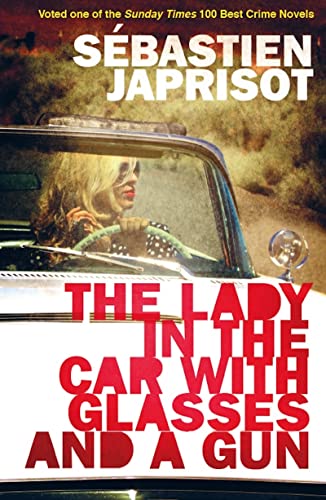 Voted one of the Sunday Times 100 Best Crime Novels

Described as ‘the Graham Greene of France’ by The Independent, cult French noir writer Japrisot brings us a psychological thriller of mistaken identity.

Dany Longo is blonde, beautiful — and thoroughly unpredictable. After doing a favour for her boss, she finds herself behind the wheel of his exquisite Thunderbird on a sun-kissed Parisian morning. On impulse she decides to head south.

What started as an impromptu joy-ride rapidly takes a turn for the chilling when strangers all along the unfamiliar route swear they recognise Dany from the previous day. But that’s impossible: she was at work, she was in Paris, she was miles away… wasn’t she?