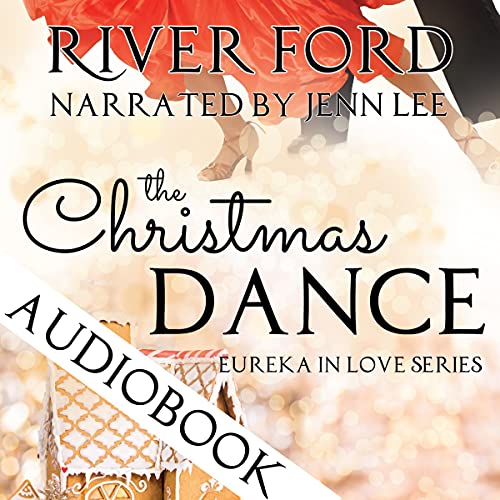 Thirty years ago, Val Blanchard met the love of her life over Christmas break. But after the dancing, the kisses under the mistletoe, and the gingerbread houses were all eaten, he walked out of her life. She never forgot him, and that made it hard to move on.

Richard Cook didn’t forget either. He lived a good life with the mother of his children until she passed away. Years later, he’s wondering about his first love. The girl he gave up to pursue his dream of becoming a ballroom champion. Christmas is in the air as he returns to the small town he last saw her. He’s relieved to find her still running the family ballroom until she locks herself in the bathroom and refuses to talk to him.