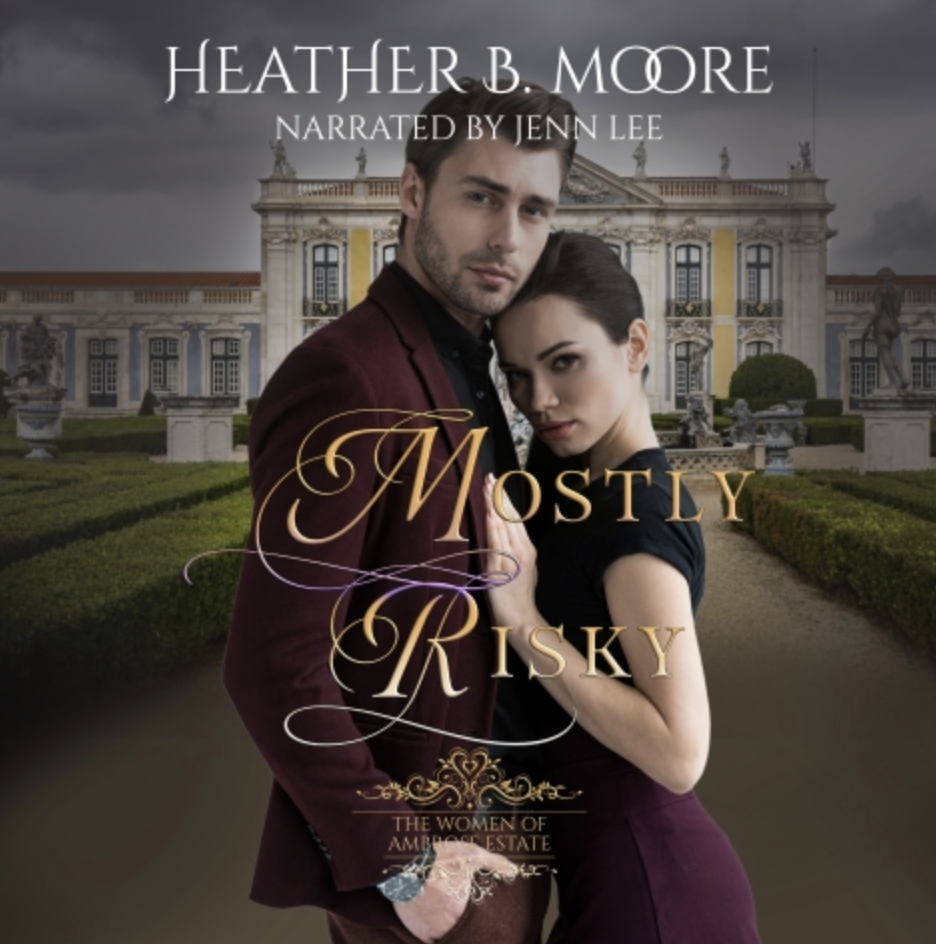 A haunting curse. A voice from the past. A truth that will break her heart.

The Ambrose curse has stopped Amelia from following her heart. She’s accepted her fate as part of the generations of Ambrose women who’ve lost their husbands too young. So Amelia is determined to never marry, to never allow herself to fall in love.

Grigg Edison has been patient long enough. Two years, in fact. When Amelia confesses that she’s ready to test the power of the curse, all he wants is a chance. He’ll do anything, including risking his heart in order to uncover the origin of the ancient legend.

But for Amelia, the risk may be too great, and the roots of family lore too deep.