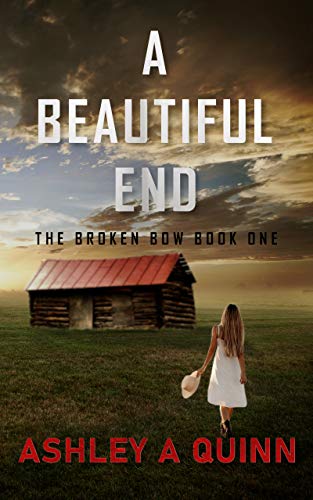 Will a threat to London’s life lead her to love?

London Scott’s routine, boring life gets a jolt when her niece discovers a woman’s body while out hiking with her boyfriend. It’s just her luck, though, that it’s Sebastian Archer who investigates the murder. Having known the man since childhood, she’s always been the annoying tagalong. Even though she finds him drop-dead sexy, that’s a ship that can never sail now that she’s guardian to her niece and his goddaughter.

Two years ago, Seb moved home to take the position as local sheriff, ready for a slower pace and to be closer to his family. That included his best friend’s sister, London. The beautiful innkeeper had held his heart since they were young, but the timing never felt right to start something. When a serial killer murders a woman in his jurisdiction who bears a striking resemblance to London, Seb realizes he could lose her before they ever get a chance.

Will London’s reluctance to date the handsome sheriff deliver her into the hands of a psychopath?